Zanzibar is a round-year destination just of the coast of the mainland and consists of the main island (Zanzibar), another large island called Pemba and many small islands. The capital is Zanzibar City.

You can expect to see African, Arabic, European and Indian influences due to its past as a slave trade post.

What is the currency used in Zanzibar
Zanzibar’s currency is the Tanzanian shilling (TZS), but US Dollars are preferred.

Clothing
Packs light but decent clothes year round, but bring a light sweater at night. Being a predominantly Muslim society, scantily clad tourists in town and in the villages are an insult to the local population. At the individual hotels & resorts beach clothing is fully acceptable. 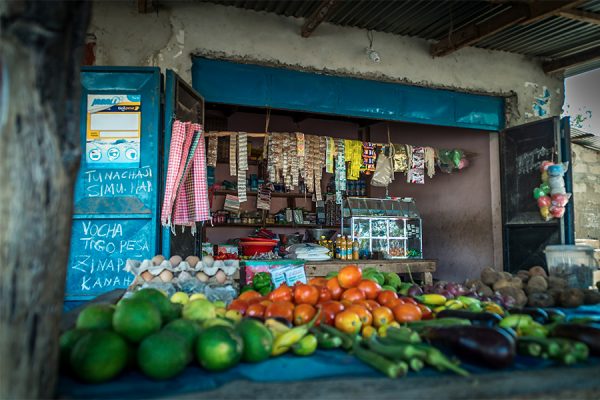 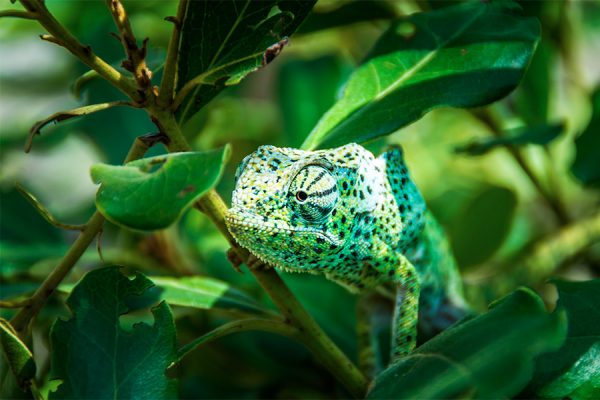 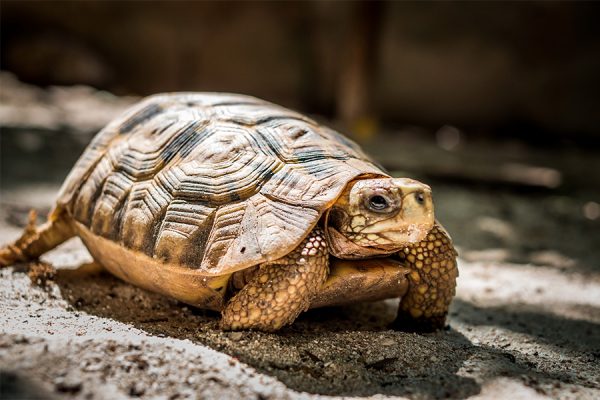 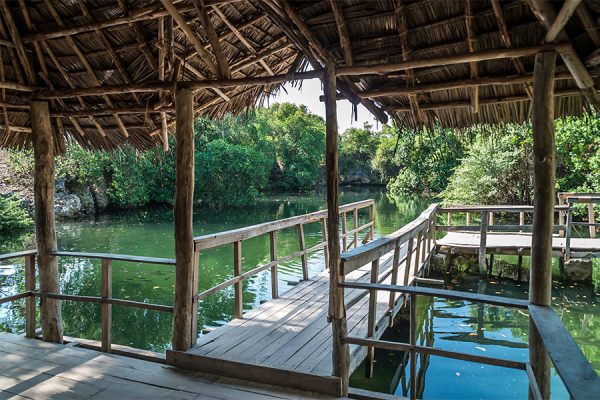 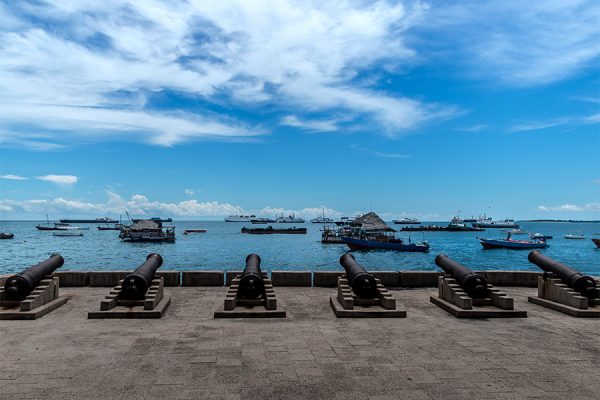 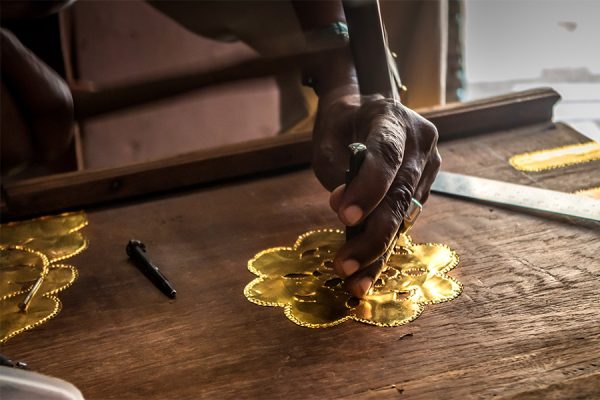 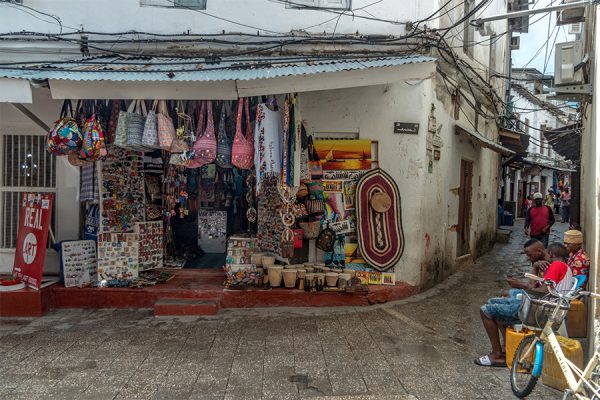 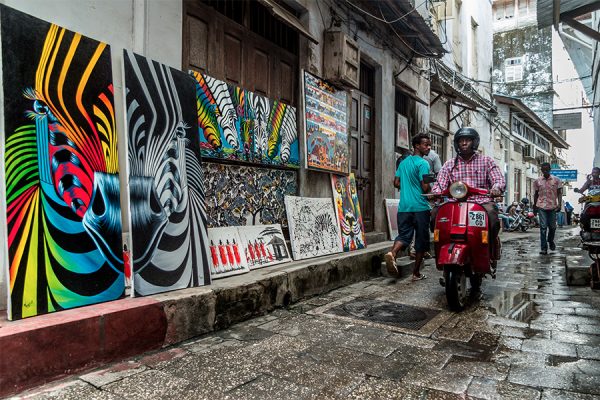 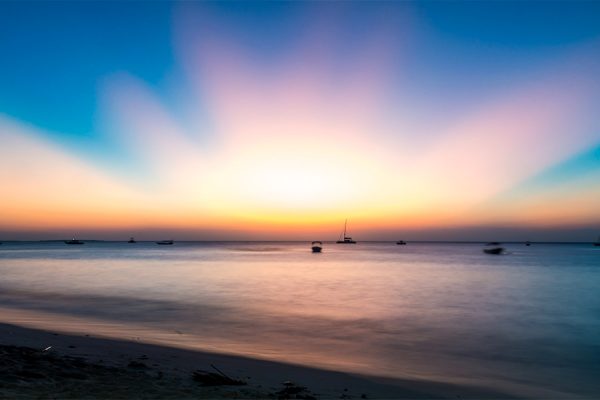 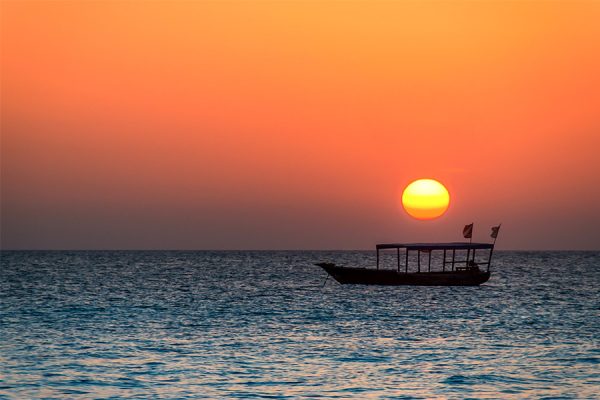 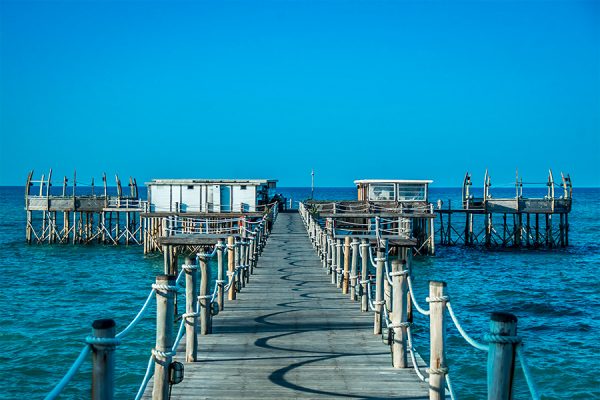 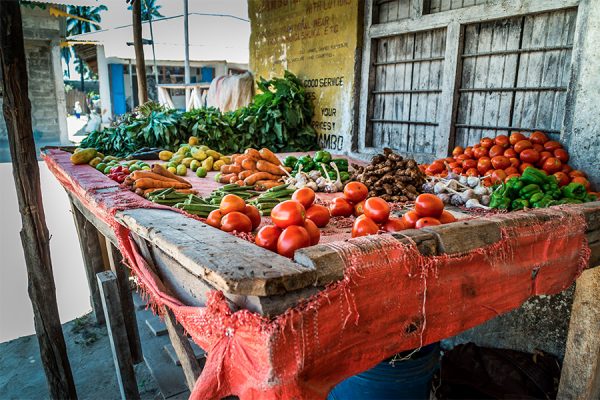